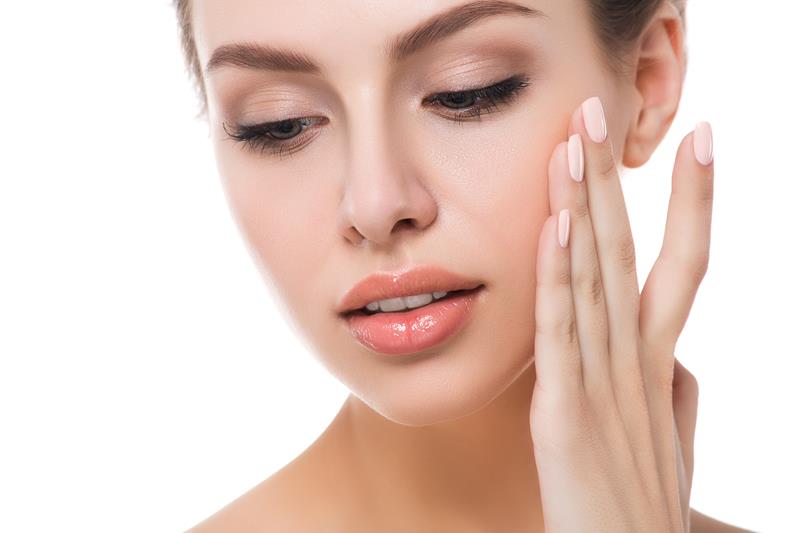 Photodynamic therapy uses the interaction of ultraviolet light and the topical photosensitizer Levulin®. Treatment of actinic keratosis and precancers is FDA-approved when used in association with a special ultraviolet BLU-U light and usually takes two to three sessions for best benefit.

BLU-U light alone is an effective FDA-approved non-drug treatment for moderate acne that is safe, painless, and effective.

When Levulin is combined with IPL, there will also be improvement of brown spots, red spots, rosecea and acne, in addition to actinic keratosis. The number of sessions vs traditional IPL treatments is reduced. This use is off-label (not FDA-approved), and not covered by insurance.

What is photodynamic therapy?

PDT is the interaction of ultraviolet light with the topical photosensitizing agent Levulan (delta-aminolevulinic acid or ALA). ALA is first applied to the skin and is activated when exposed to an appropriate ultraviolet light source, either BLU-U or IPL.

PDT using ALA and BLU-U light is an approved treatment for precancerous skin lesions known as actinic keratosis, which appear on sun-exposed skin. In contrast, PHOTODYNAMIC SKIN REJUVENATION is a cosmetic procedure that uses ALA and IPL to reduce sun damage, facial vessels, and liver spots, as well as actinic keratosis. Both of these treatments are also effective in treating acne and rosacea.

How much benefit can I expect?

Most patients see a 40–70% improvement after two to three PDT sessions.

How is the treatment performed?

ALA is applied to the skin followed by a topical anesthetic to reduce the mild discomfort of the procedure. IPL or BLU-U is then administered over the entire area. Additional treatments are spaced at one month intervals.

For those seeking further rejuvenation of sun damage and/or sun spots as well as reduction of rosacea, redness, and blood vessels, adding ALA to fotofacial treatments often enhances the benefit and reduces the number of sessions at the same time.

PDT with BLU-U is easier for patients with multiple actinic keratoses than repeated treatments with liquid nitrogen or topically applied agents such as Efudex® or Aldara®. The risk of scaring is reduced as compared to liquid nitrogen or surgery. The treatment is usually well tolerated with minimal discomfort.

What are the disadvantages?

Following PDT, the treated area(s) can appear red, with some swelling, and may peel, and occasional crust. This rarely lasts longer than a week. In addition, a very small percentage of patients may experience swelling of the skin lasting a week or so, or experience significant redness that is prominent the first week.

All will noticed that their sun spots and actinic keratosis darken and eventually peel off, leaving normal-appearing skin. Repeated treatments may be necessary for more sever sun damage.

PDT requires the avoidance of direct light sources for forty hours after the application of the ALA. You will be required to leave the office after treatment with a broad-brimmed cap and scarf covering your face, as sunscreens are not sufficient to protect you. Exposure to additional light during the first 40 hours will result in an exaggerated severe reaction with possible blistering.

Jeffrey H. Binstock, MD is a Fellow of:

Are you sure you want to leave the site?